Here is general information about North Richland Hills in Texas

Time difference between North Richland Hills and other cities

North Richland Hills, commonly known as NRH, is a city inside Tarrant County, Texas, United States, and a mid-to-high end suburb of Fort Worth. The population was 63,343 at the 2010 census, making it the third largest city in Tarrant County. In 2006, North Richland Hills was selected as one of the "Top 100 Best Places to live in America" according to Money magazine and in 2016, the Dallas Morning News ranked North Richland Hills #9 on its list of best Dallas–Fort Worth neighborhoods. Major streets and highways include FM 1938 (Davis Boulevard), Mid Cities Boulevard, Bedford-Euless Road, Interstate Highway 820, North Tarrant Parkway, FM 3029 (Precinct Line Road) and TX SH 26. It is home to the Birdville Independent School District and the northern portion is served by Keller ISD. NRH notably houses the headquarters of HealthMarkets. North Richland Hills features popular businesses and locations including the NRH20 Water Park, Medical City North Hills, its own state-of-the-art public library and is surrounded by communities including Haltom City, Keller, Hurst, and Southlake. It also housed the now-demolished North Hills Mall, which ceased operations in 2004. As of 2016, that site is now the new location of the North Richland Hills City Hall. In 2012, North Richland Hills was ranked at #44 as one of the Best Dallas Suburbs according to D Magazine. 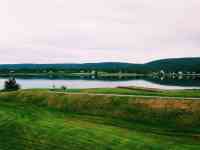 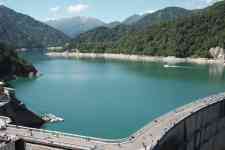 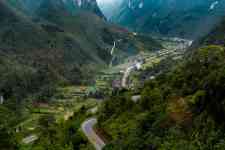 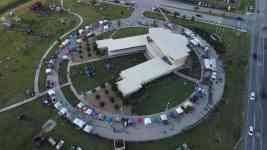 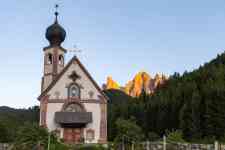 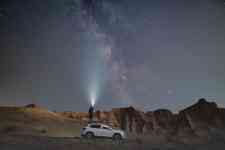 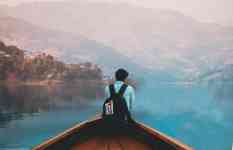 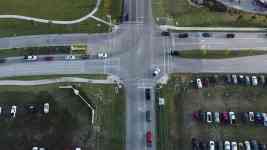 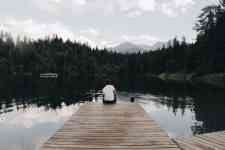